What is the the future of commuting?

The number of people commuting for more than an hour to get to work has risen by 31% since 2011. However, a recent poll highlighted that 62% of recruiters perceive ‘no commuting’ as the biggest advantage of working from home. Avoiding the daily commute was deemed more important than other work from home benefits including: the ability to work when we want, wearing comfy clothes and being around our families. This says a lot about how the perception of the working day could change upon the lifting of lock down and how recruiters are looking to prioritise working closer to home.

The most pressing concern for those enduring a city commute is the close proximity to thousands of strangers on tubes, trains, buses…. especially when the average rail commute in the UK takes up 2 hours of your day. Complacency is easy and often subconscious. What if one commuter doesn’t wash their hands or coughs without covering their mouths? Will there be a rapid second wave of the virus? What about the hundreds, if not thousands, of asymptomatic individuals who carry and spread this disease without ever knowing? We hope we continue to be mindful of preventing the spread, but the more people crammed into small spaces, the harder the virus is to contain… it’s not hard to see why a short commute in the car is looking favorable.

There is always money to be made in sales so, therefore, recruiters tend to work long hours. It’s an addictive by-product and a pretty standard part of the job. But city-based recruiters accept the norm of a 1-2 hour commute to the office on top of working an 11-hour day. On average, the typical UK worker spends a whole YEAR of their life commuting. Now, most recruiters are, for the first time, experiencing what it’s like to have a full 8-hours sleep each night. They’re around to have breakfast with the kids, are sticking to work-out routines, mentally and physically benefiting themselves and no doubt their spouse. A shorter commute to a local business means still earning great money but maintaining a life outside of the office too.

In addition to the time aspect, an average commuter will also spend £3k – £5k a year on travel and less than 50% don’t have this expensed by their employer. Over a lifetime, this can set you back over £130,000, and across the last decade, rail fares have increased at twice the rate of wages. It doesn’t take the Janitor from Goodwill Hunting to figure out that a city-based role offering a £30k basic plus commission doesn’t go that far. All of a sudden during lock down (furloughed or not) recruiters are seeing they’ve actually got money left over at the end of the month. Fewer pre-commute fancy Soy Lattes or Gregg’s Sausage Rolls every day have enabled many to afford their dream car and actually drive to an office that is closer to home, whilst saving money. Not to mention the cool crisp temperature of the car’s AC system instead of staring into the armpit of the commuter next to you.

Commuting to an office typically means your place of work is far away from where you live. You can’t take the dogs for a walk at lunch-time, drop shopping off to your elderly parents or spend your lunch hour baking cookies with your partner! Lock down has enlightened recruiters: a work-life balance does exist and it’s actually adding value to both them and their employer. Productivity can be maintained away from the office and time which was spent commuting is now spent with loved ones thus realigning what’s most important.

You’re 33% more likely to deal with depression, stress and anxiety if you battle with a long daily commute, rather than commuting closer to home. Cities are notoriously congested and London is the sixth most congested city in the world. Most have a plan to work in the city for a year or two, for the ‘experience’, before moving to the country to regain work-life balance, some decent fresh air and forget about the trauma of the tube. But, often life gets in the way and, ten years later, recruiters are still commuting to the same job, simply because they aren’t aware of local companies who offer great opportunities without the commute. Being home has highlighted that thousands of recruiters across the UK can still be good at their job without working a million miles an hour, 24 hours a day. It could be argued that the additional time enjoying life outside of the office actually increases productivity whilst you’re working. In addition, you can do it without the stress of having to wake up at 5am the next day to catch the early train!

There will be drastic changes to city life (actually life in general) as we know it, with many global businesses already altering how they use smaller town-based offices rather than their large city HQ’s. Most importantly, commuters typically experience less life satisfaction and happiness than those who don’t commute at all.

So are you ready to find a job closer to home, without losing the lifestyle you’ve become accustomed to? Check out our latest opportunities below or get in contact for a confidential chat.

Barrington James
@BarringtonJames
A special #throwbackthursday to everyone celebrating their BJ #birthday this month
#lifeatbj #barringtonjames… https://t.co/DYnniovbQH 0 0
Posted: 4 hours ago

Barrington James
@BarringtonJames
Conferences might be a little different but that won’t stop us being there! Get in touch if you’re ‘attending’ the… https://t.co/OTuRaJb4Ud 1 1
Posted: Yesterday 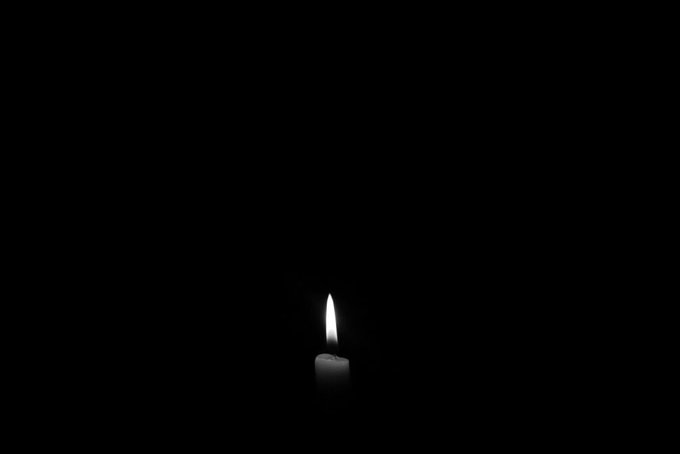 Barrington James
@BarringtonJames
Our latest podcast, with Gemma-Rose Allen covers all the things you should consider when counter offered and if you… https://t.co/kx8ZLwJsqZ 0 1
Posted: 3 days ago

Barrington James
@BarringtonJames
With the current situation and lock down giving us all time to reflect, we felt like now was a great time to re-vis… https://t.co/bEBf5JyADS 1 1
Posted: Last week 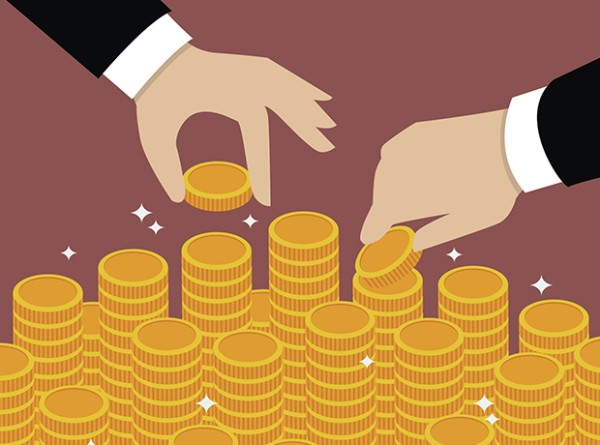 Sanofi to sell stake in Regeneron

Barrington James
@BarringtonJames
Our #HighRollersClub is the incentive to be on 🙌🏼 This December our qualifiers won’t know where they are going unti… https://t.co/3B3iH6p4Sq 0 0
Posted: Last week

Barrington James
@BarringtonJames
On Memorial Day and always, we remember all the heroes who made the ultimate sacrifice

Barrington James
@BarringtonJames
#TBT to when we could be together and celebrate the successes of 2019 and look forward to the coming year… https://t.co/d29ShXsR2m 0 0
Posted: 2 weeks ago

Barrington James
@BarringtonJames
@BioPartner We are looking forward to partying properly, once it is safe to do so 0 0
Posted: 2 weeks ago

Barrington James
@BarringtonJames
EIGHTEEN! Today we celebrate turning 18!!! Check out our latest blog to read our story and watch how we still manag… https://t.co/ezUrP7DJXZ 1 0
Posted: 2 weeks ago

When should you accept a Counter Offer?

A DYNAMIC TEAM WHO UNDERSTAND YOU...

We take time to understand your current situation and more importantly, your future needs - regardless of your location, specialism or market.

Meet The Team | Join The Team

Barrington James is looking for an experienced recruiter to lead one of our teams in Raleigh and New York City.

My client a globally aligned top CRO – are seeking a Business Development professional with extensive...

Alexander Antoniou is looking to find 3x Contract Statisticians to work for a Global CRO with their HQ based in...

A Global Recruiter for the 21st Century

With offices across three continents, a member of the Barrington James team is always on hand to answer your enquiry, any time of the day or night. A truly global staffing solution for today’s modern professional.

A no win, no fee service. Expect, as we do, that Barrington James performance will be outstanding in the speed of turn round of assignments, the quality of communication the client receives on the process and the standard of candidates presented.

[Board And Executive Search]

A first-rate executive search team whose job it is to keep a close eye on scarce candidate communities. Specilaising in key appointments and board level hires. Experts in creating the right market strategy to fit specific client recruitment need, no matter sensitive, or specialist, or important.

A dedicated Contracts Team of vertical market specialists who only network with freelancers. All jobs are fully qualified at the initial stage, with time bound deliverables agreed. All candidates are pre-screened and references checked.

A true blend of services, enabling our teams to deploy a range of proven techniques and expertise to meet the clients’ particular requirements. Typically using strategic advertising, networking and social media, as well as database mining and selective headhunting.

To understand how we process your personal data please refer to the privacy notice on this website.